What is RevPAR and How Can Your Hotel Increase It? 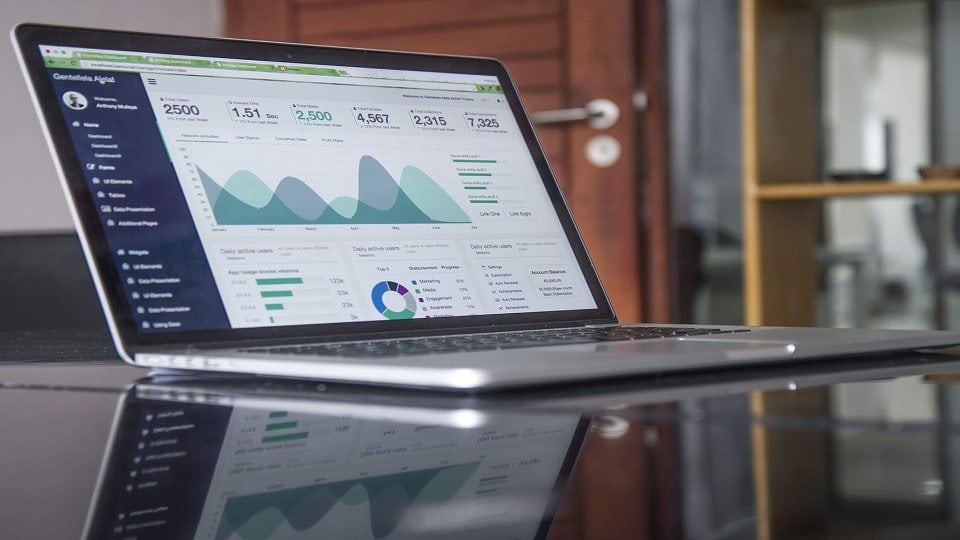 RevPAR (revenue per available room) is the most common measure of success of a hotel’s revenue and marketing strategy. It is actually a very simple measure, and is a better performance indicator than ADR (Average Daily Rate).

How to calculate RevPAR ?

It can be calculated using the following RevPAR formula:

Revenue per available room or RevPAR is a better measure of success than ADR is. This is because ADR does not take into account occupancy. You could charge $1000 per night for your hotel rooms (ADR = $1000) but if you only sell 1 room-night a year you haven’t been very successful.

Now you know the RevPAR definition, and how to calculate RevPAR for your hotel. But can you get a better way of measuring success? The answer is yes. Let me give an example of how.

Imagine your variable cost per room is $30 – meaning that everyone who turns up at your hotel to fill an empty room costs you $30 in cleaning, service, breakfast and wear and tear. Imagine if you could fill your 10 rooms with either: a) 100% occupancy at $40 or b) 75% occupancy at $50. Which would you prefer?

At RoomPriceGenie, our hotel revenue management software doesn’t try to maximise RevPar; instead we adjust for variable costs. The formula to calculate this given below (AdjRevPAR):

So RevPAR calculation is very important. But how do we increase it? There are many ways to do so, including getting better reviews and more visibility for your hotel. For more details on these, you can read our Free Revenue Management Book. But there is a very simple way of increasing revenue and that is to use dynamic pricing.

To see how simple it can be, just sign up for a no-obligation free trial. We believe we can help you increase your RevPAR by up to 15%. We cost approximately 1 room night per month – so a small fraction of the amount it would save you. And if you are not totally happy you can cancel at any time – we don’t have long contracts or lock-ins.

Don’t simply take our word for it though, revenue management expert and Director of Master’s at Les Roches Global Hospitality, Scott Dahl sat down to have a chat with us about exactly what you could be doing to increase your RevPAR. Check out the video below to see more on what he has to say.

RPG: What is RevPAR and how do you improve it?

SD: First of all, RevPAR is ‘Revenue Per Available Room’ – but I think it is the best measurement of a hotels ability to, in combination, fill their hotel and fill it at the best possible price.
RevPAR is a really really important KPI (Key Performance Indicator) for us. I think there’s going to be some additional refinement when we start to talk about distribution costs in the form of things like Net RevPAR, but the reality is, it’s the one KPI that we have that measures the quality of the business and the hotel and how effectively we use the inventory which, keep in mind, is super perishable product so using the inventory is really important.
And so how do you improve it is those two pieces right? For me, I am a believer that first and foremost we eliminate spoilage, so first and foremost we want to sell all of our rooms, or the majority of our rooms. Sometimes there’s a diminishing return on trying to sell the last couple that cause you to sell the rest of them cheaper than you would need to. But more often than not the best RevPAR comes from maximising the asset. It’s really uncommon that raising your price real high and not selling all of your rooms is the best approach market condition-wise because, within that, there should be some price that would allow you also to sell them all.
So, in my opinion, you improve RevPAR management by first selling all of your rooms and then really making sure that, as you’re selling them, you’re selling them at the best possible price. 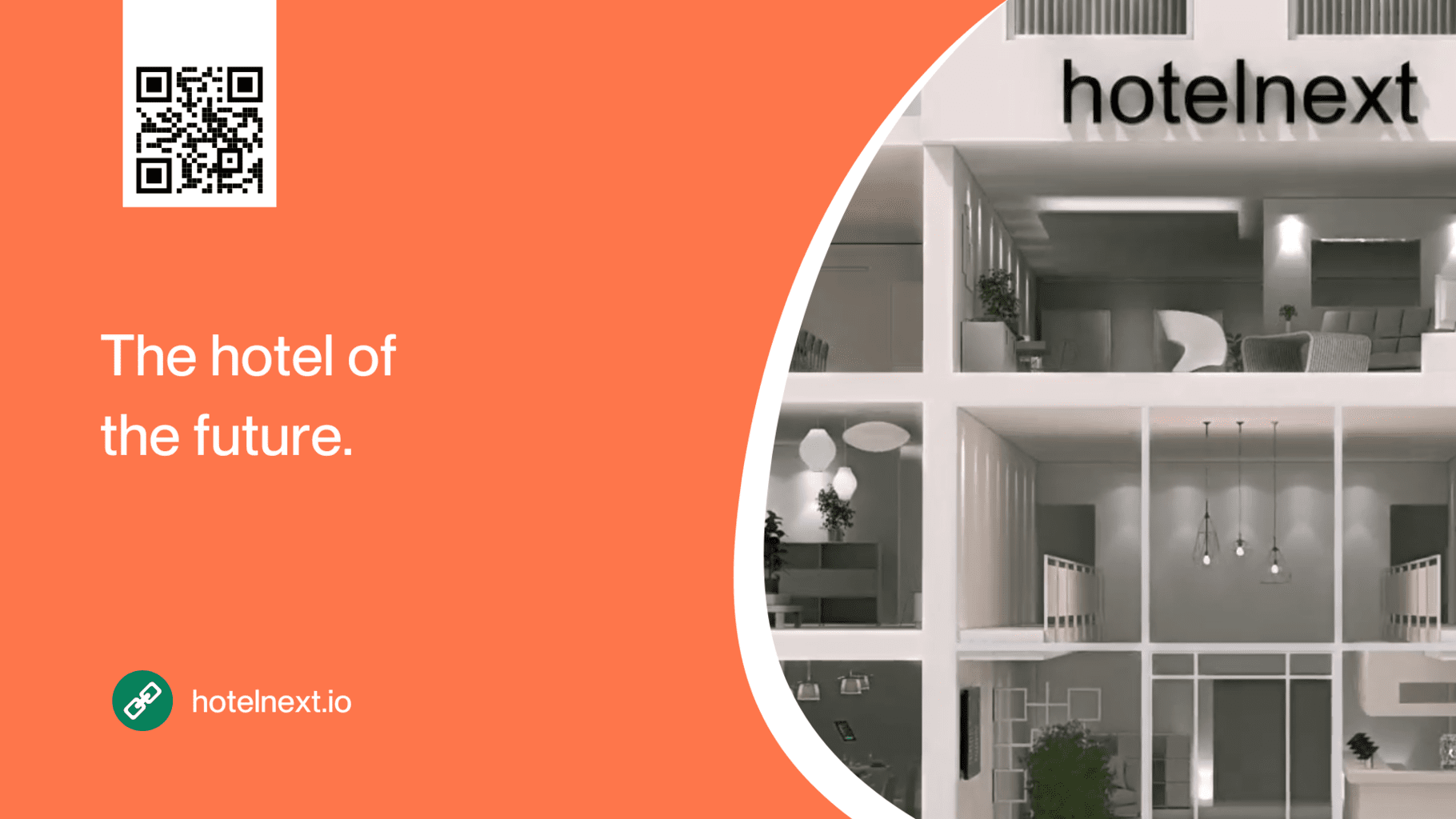 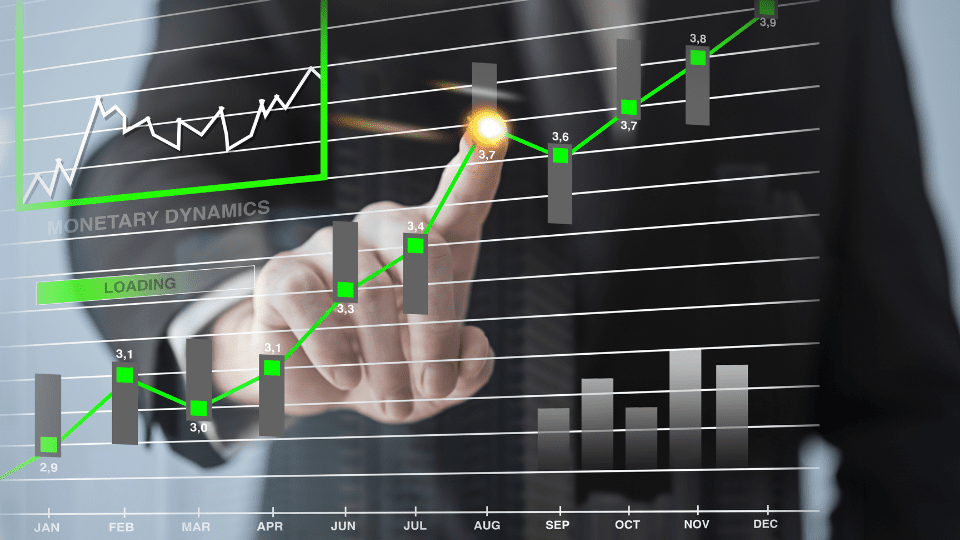 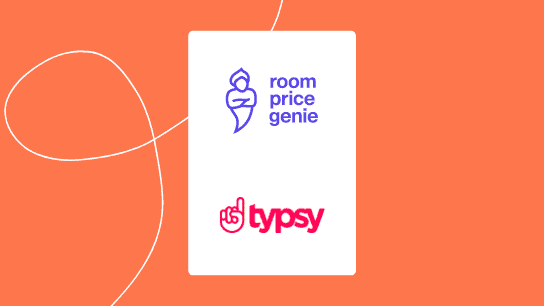 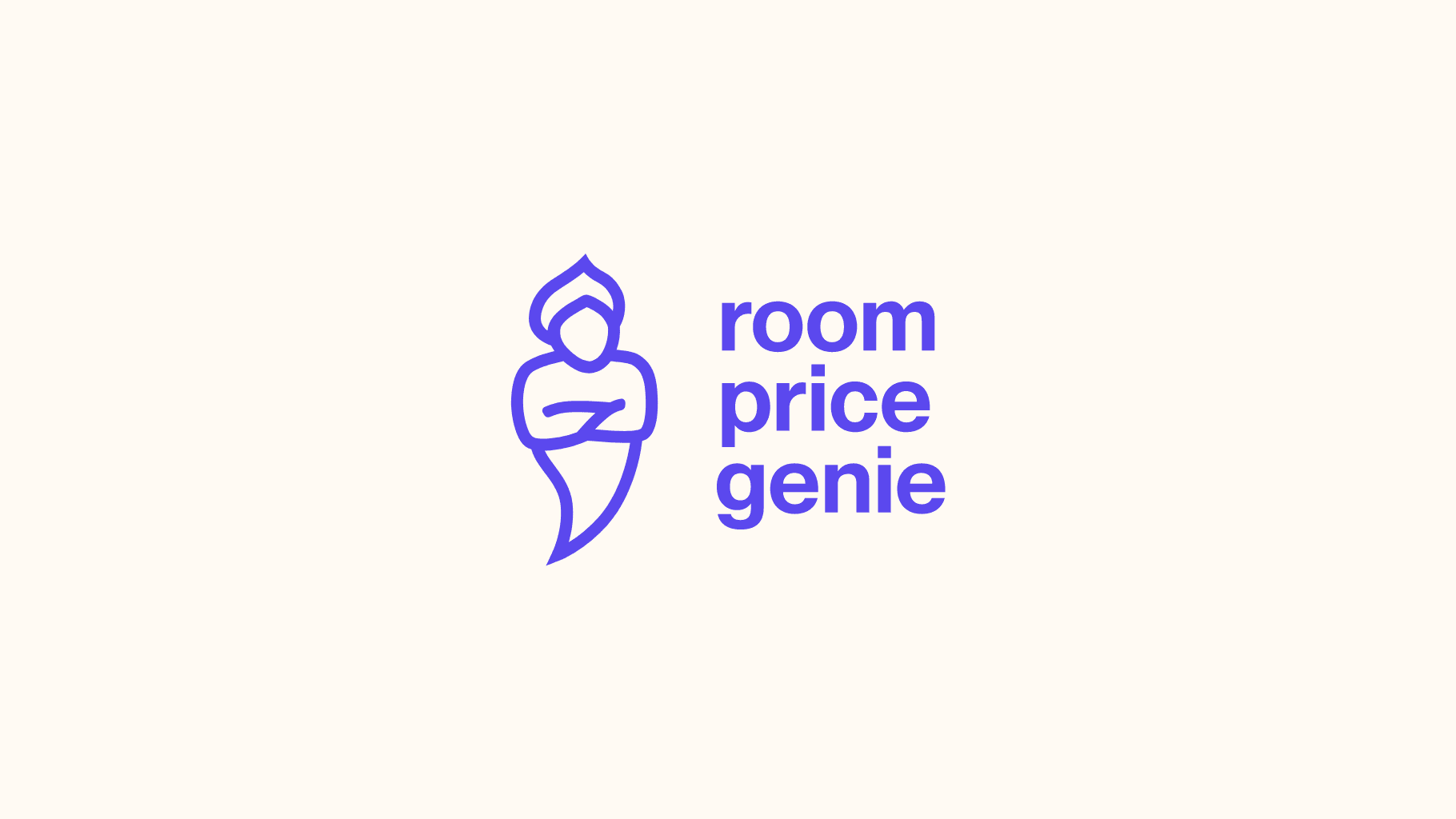 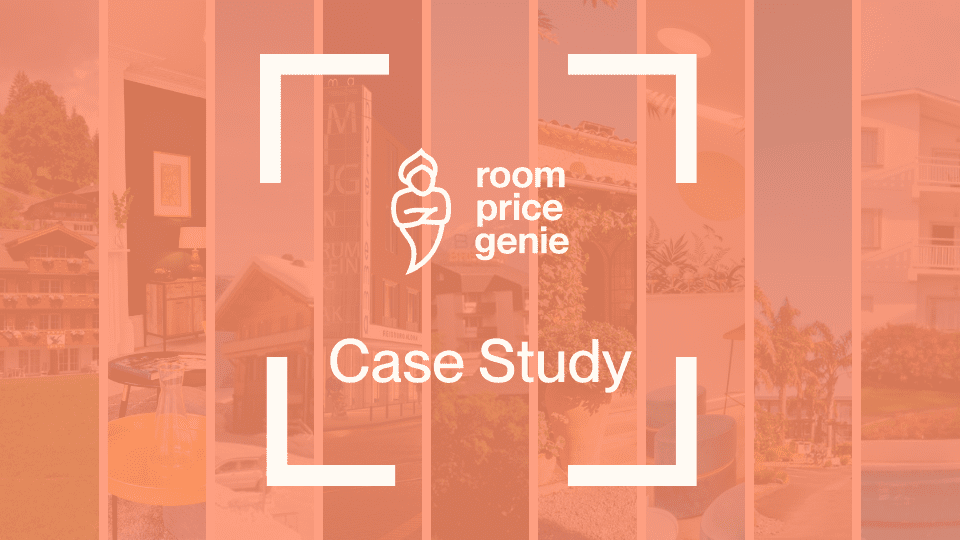 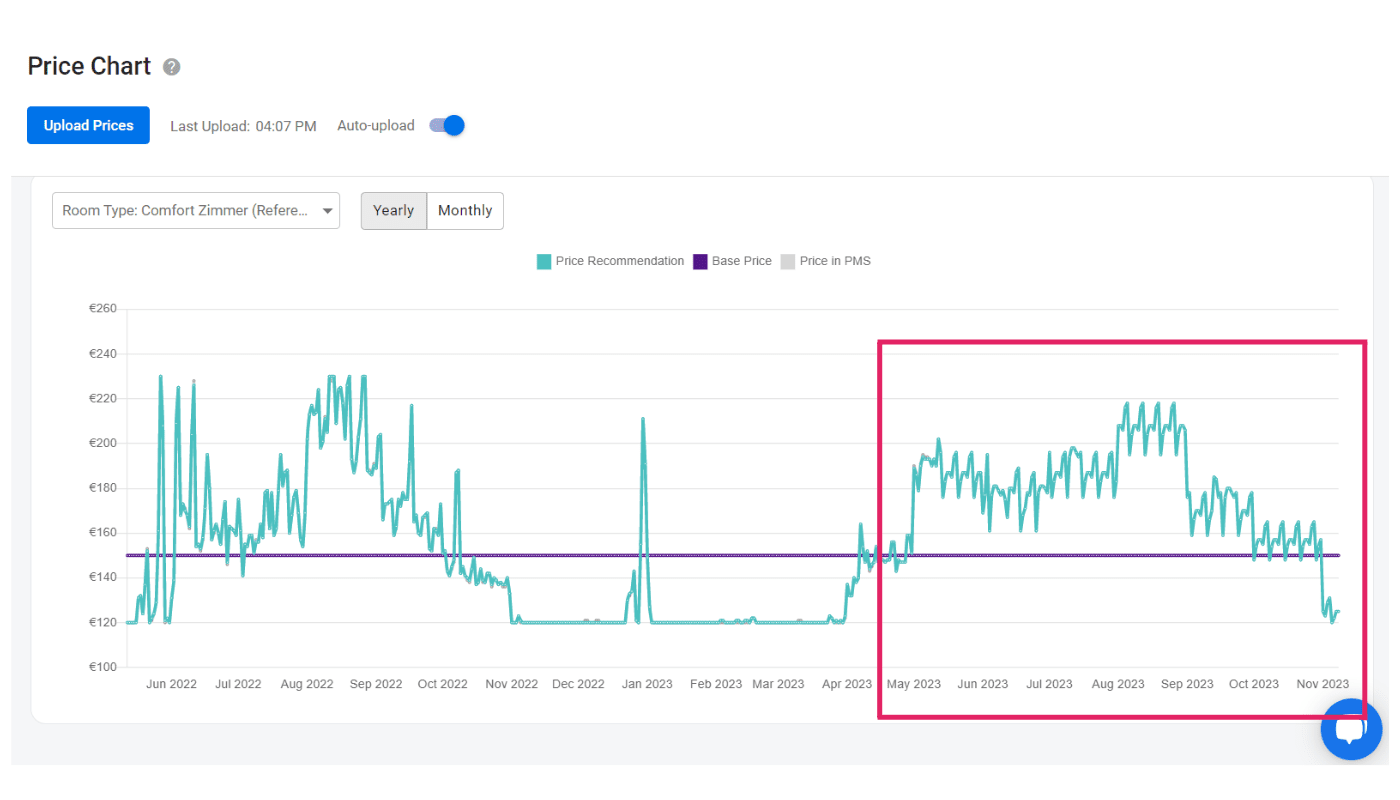 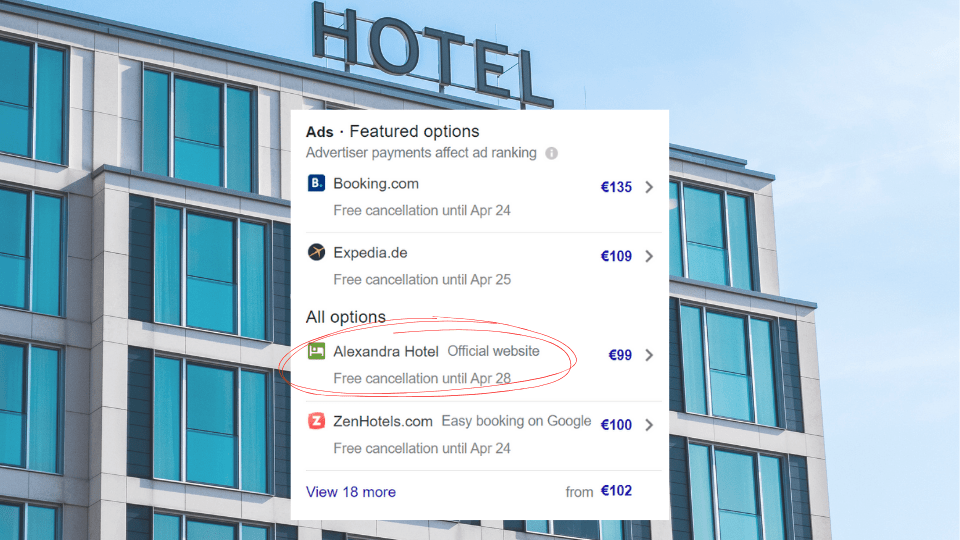 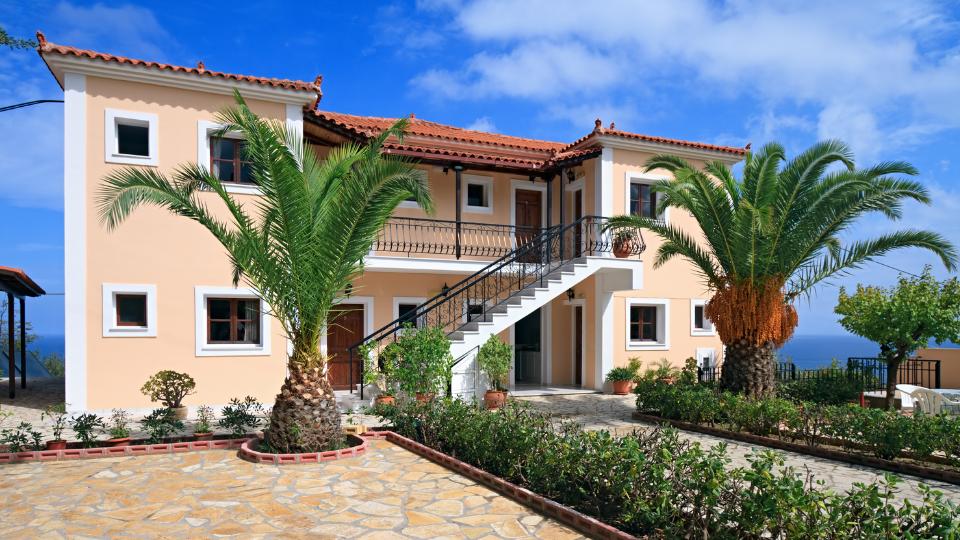 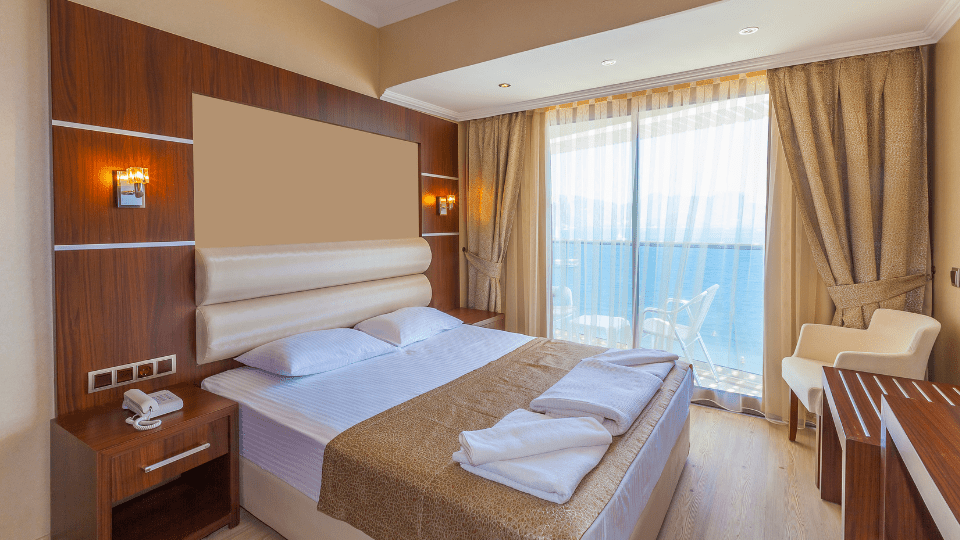 See all Awards
Try RoomPriceGenie for your business

Put our 14-day trial to use and boost your business – no obligation.

This website uses cookies to improve your experience while you navigate through the website. Out of these, the cookies that are categorized as necessary are stored on your browser as they are essential for the working of basic functionalities of the website. We also use third-party cookies that help us analyze and understand how you use this website. These cookies will be stored in your browser only with your consent. You also have the option to opt-out of these cookies. But opting out of some of these cookies may affect your browsing experience.
Necessary Always Enabled
Necessary cookies are absolutely essential for the website to function properly. This category only includes cookies that ensures basic functionalities and security features of the website. These cookies do not store any personal information.
Non-necessary
Any cookies that may not be particularly necessary for the website to function and is used specifically to collect user personal data via analytics, ads, other embedded contents are termed as non-necessary cookies. It is mandatory to procure user consent prior to running these cookies on your website.
Functional
Functional cookies help to perform certain functionalities like sharing the content of the website on social media platforms, collect feedbacks, and other third-party features.
Performance
Performance cookies are used to understand and analyze the key performance indexes of the website which helps in delivering a better user experience for the visitors.
Analytics
Analytical cookies are used to understand how visitors interact with the website. These cookies help provide information on metrics the number of visitors, bounce rate, traffic source, etc.
Advertisement
Advertisement cookies are used to provide visitors with relevant ads and marketing campaigns. These cookies track visitors across websites and collect information to provide customized ads.
Others
Other uncategorized cookies are those that are being analyzed and have not been classified into a category as yet.
SAVE & ACCEPT