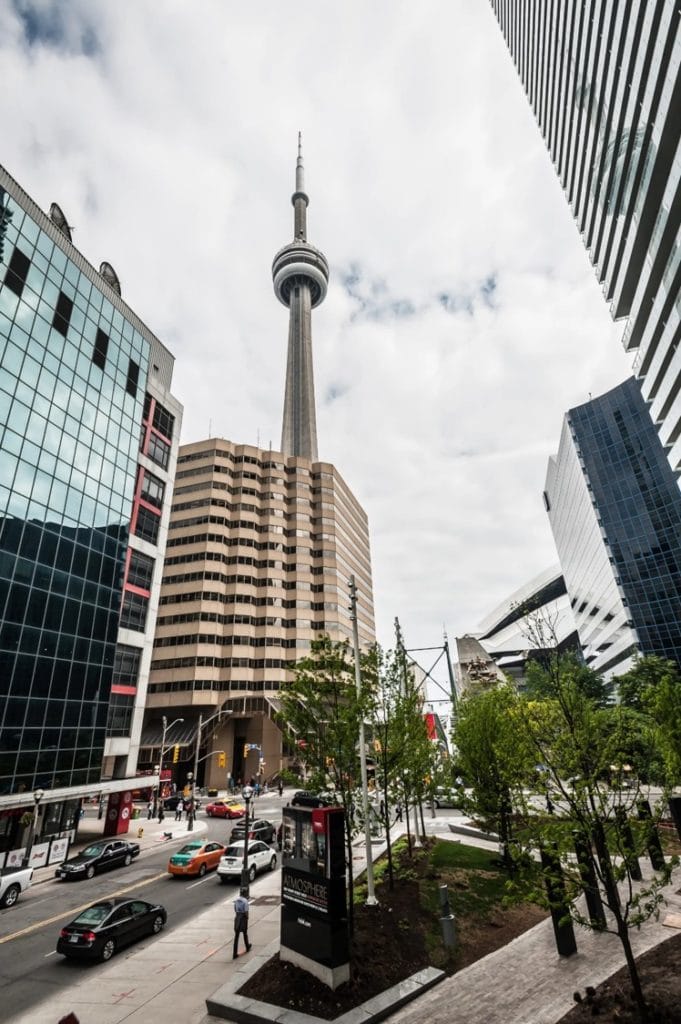 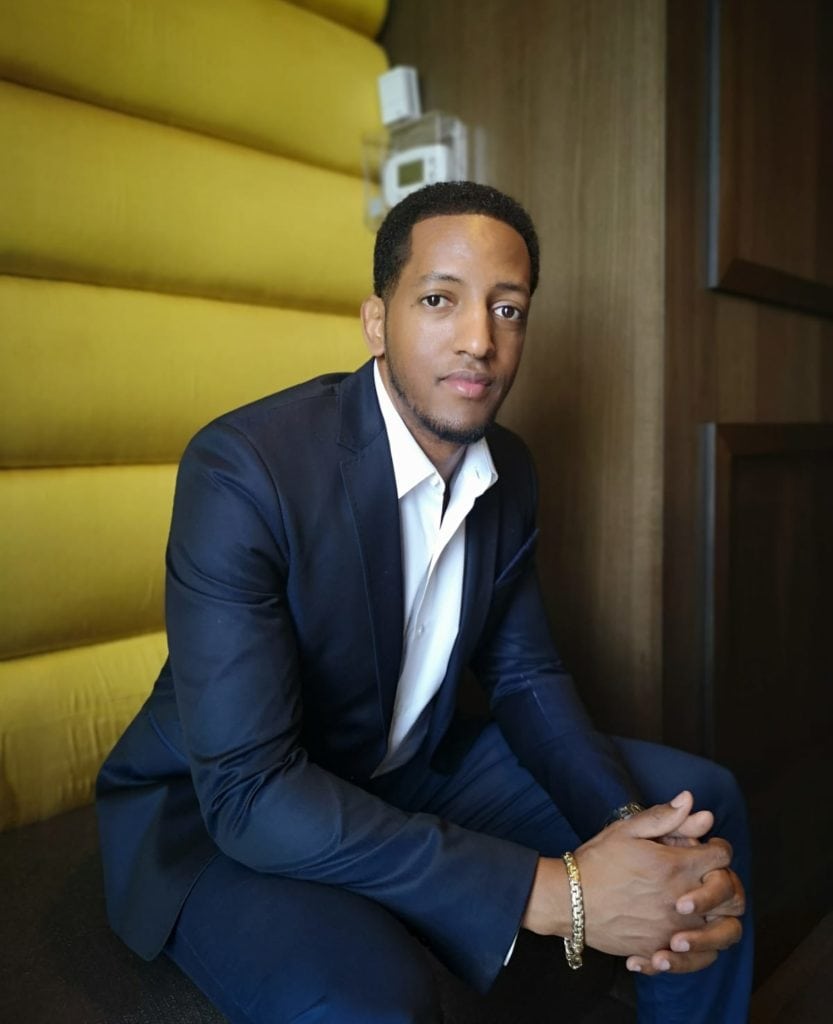 “You don’t wake up in the morning and say ‘I want to tweak my prices!’”

I’m Thomas and I grew up in Toronto, Canada. I used to be a real-estate broker, looking after other people’s properties, but I realised that there was a really lucrative opportunity in the short-term-rental market, and I decided to give it a try. Since 2011 I have been investing in Condos in Toronto and then furnishing them and letting them out to visitors to Toronto on a short-term basis.

At the time, AirBnB was the main channel, but I wanted to go beyond this and I needed a PMS and a channel manager to achieve this. In 2011, I built a tool to synchronise my calendar with the Online Travel Agents, and people asked me if they could use it too. I realised that there was a gap in the market for software for short-term-rental operators and BookingAutomation was born. By 2019 we had reached 15,000 properties.

I heard about RoomPriceGenie from a client and wanted to try it out. I also spoke to RoomPriceGenie about getting an integration with Booking Automation and they delivered it.

All the things you would normally do manually are automated

I created the rules I wanted within RoomPriceGenie and could immediately see the benefit. The prices were moving about with my occupancy and the properties around me. All the things you would normally do manually are automated. And other outside events that I wouldn’t have noticed, are all taken care of.

Pricing has been on-point

From then, I have more-or-less let it run without touching it. In general pricing has been on-point. It has saved a lot of time and allowed me to focus on my main business. The financial results were also noticeably better, because it was more consistent with pricing than I was.

The one time I did have to change settings was after Corona hit, but then after that I haven’t touched it again since.

Because I have multiple units it is simple to tell if it is doing a good job – I just see if I am selling the right number of units each night. And the answer is yes!

Would I recommend it to short-term-rental owners?

I would recommend this to all short-term rental owners with multiple units. The value given by RoomPriceGenie is very good because of the revenue it brings. Overall I feel very confident and comfortable with the pricing. RoomPriceGenie gives me the benefit of selling all my units. 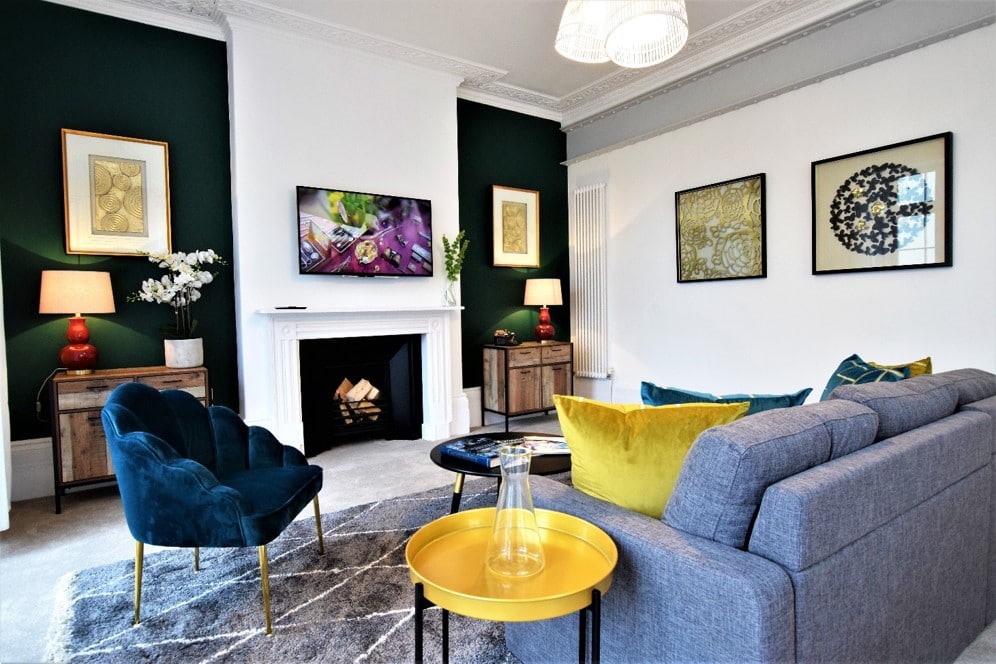 “It saves massive amounts of time each day and we’ve had excellent revenue results so far. We can honestly say it has saved 7-9 hours 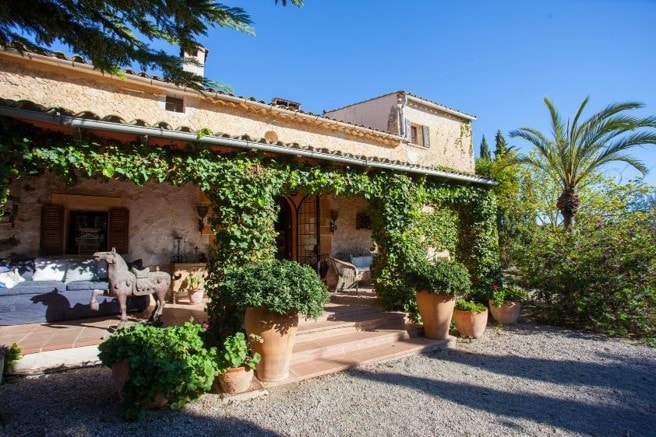 “Unfortunately, all of the solutions available were targeted for bigger hotels and cost way above our budget.” Martin and Annie, Owners of Finca Son Jorbo, 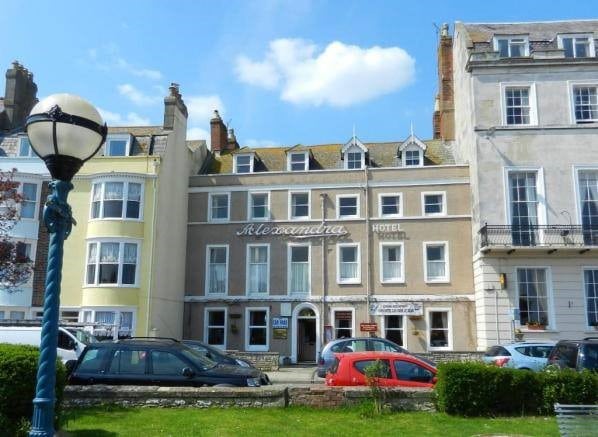 “Doing the pricing started off as a fun game, but eventually the amount of work required on a daily basis (half an hour to an

Try RoomPriceGenie for your property

This website uses cookies to improve your experience while you navigate through the website. Out of these, the cookies that are categorized as necessary are stored on your browser as they are essential for the working of basic functionalities of the website. We also use third-party cookies that help us analyze and understand how you use this website. These cookies will be stored in your browser only with your consent. You also have the option to opt-out of these cookies. But opting out of some of these cookies may affect your browsing experience.
Necessary Always Enabled
Necessary cookies are absolutely essential for the website to function properly. This category only includes cookies that ensures basic functionalities and security features of the website. These cookies do not store any personal information.
Non-necessary
Any cookies that may not be particularly necessary for the website to function and is used specifically to collect user personal data via analytics, ads, other embedded contents are termed as non-necessary cookies. It is mandatory to procure user consent prior to running these cookies on your website.
Functional
Functional cookies help to perform certain functionalities like sharing the content of the website on social media platforms, collect feedbacks, and other third-party features.
Performance
Performance cookies are used to understand and analyze the key performance indexes of the website which helps in delivering a better user experience for the visitors.
Analytics
Analytical cookies are used to understand how visitors interact with the website. These cookies help provide information on metrics the number of visitors, bounce rate, traffic source, etc.
Advertisement
Advertisement cookies are used to provide visitors with relevant ads and marketing campaigns. These cookies track visitors across websites and collect information to provide customized ads.
Others
Other uncategorized cookies are those that are being analyzed and have not been classified into a category as yet.
SAVE & ACCEPT